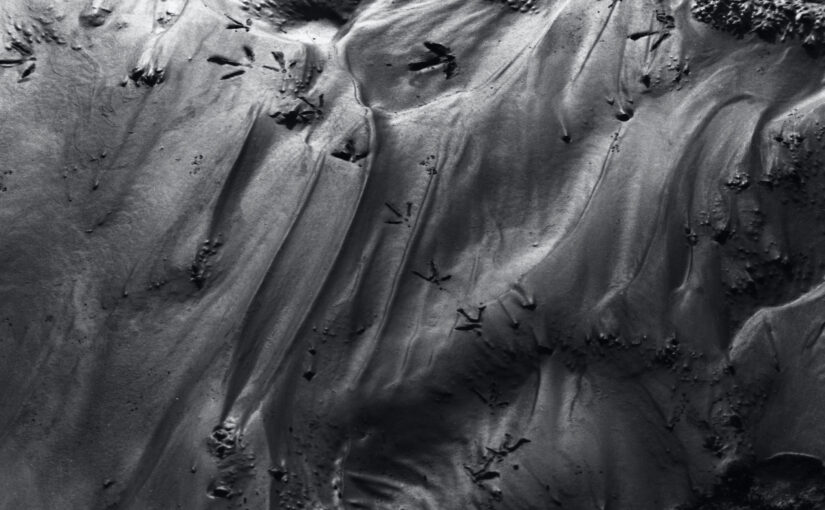 If you have stored your treasures of archived negatives and slides like I have, hung systematically in a filing cabinet, I dare you to lift them out. Even a cursory glance using your naked eyes, will bring you face to face with those captured moments. Be prepared for a time travel ride in a golden carriage; the images have that magic.

Cameras, lenses and lights were a familiar sight from a very early age; my father was a film director.  Till age eight or nine, every time curtains would rise in a cinema theatre and magic of the moving image began, my breath and emotions followed it’s undulating narrative. Similar to how at some point one realises that its not Rudolph biting on the carrot placed under the Christmas tree, after acting in a couple films, I understood how the make believe was created. For an image hungry young boy, browsing the collection of my friend’s National Geographics was a treat!  There was a distinct understanding between capturing a moment as a witness to a drama, and creating a performance for the camera ; it perhaps wasn’t as articulated in my mind.

As a teenager, I found out our landlord had a Yashica rangefinder, they asked if I could take their pictures one Eid. A few frames were left and I asked if I could borrow the camera and finish off the film later, they obliged. After that roll was processed, I was allowed to hold on to the camera because they liked the photos I took . For the next few months I couldn’t afford to buy a new film, so I just enjoyed seeing the world framed through that viewfinder. Having saved enough from my pocket money, the day arrived when I loaded a new roll was soon asking people if I could photograph them.

My sister was my muse while I was in Pakistan, from as soon as I could afford to pay for the film processing and prints, I would photograph her. My Aunt sent a 110 Kodak instamatic, soon I progressed on to (another borrowed camera) a SLR, a Pentax K1000, till my brother gifted me a Pentax MX – a camera of my own! By this time I was 18 and had just joined National College of Arts.  A camera of my own, the world was suddenly my oyster. My father gave me a wonderful tip when I asked him about good lighting. His succinct answer was, ” Observe the everyday lighting that you like and then figure how you can replicate it.” I would doodle the source of light, reflective surfaces, what bounced and enhanced it, what took its intensity away, etc. etc. I zoomed along, made mistakes, stumbled and learnt. Some other professional photographers helped along the way, and an ex-tutor of mine got me an apprenticeship in a studio darkroom. It was a costly ‘hobby’, but all was good, it all helped my visual vocabulary. At the art school, senior design students asked my services for their thesis work. If one day I was photographing interiors of the Old City of Lahore, the other day I was doing studio still life of fizzy drinks, whilst also taking glamour portraits for another who was rebranding Revlon. All this was paid for, I experimented all I wanted. I part-time joined an advertising agency on the merit of my drawing, but the moment they saw my photography work, no one asked for illustrations anymore. Got some awards along the way; mostly in landscape or still life categories within photo competitions and various advertising campaigns. All this time, my sister remained my faithful muse. My heart always gravitated towards people and portraits. Much to my bemusement (verging on annoyance), the MD of my agency took on the election campaign of Nawaz Sharif running for the position of Chief Minister of Punjab. That was my last tango with Midas – the advertising agency. Sharif won and for months my portrait of him stared back at me from bill boards to walls of fly posted posters to newspapers 24/7. The years at the agency were incredible, I was nurtured and given space to play and experiment; the company benefitted and so did I. Upon resigning from the world of advertising, NCA offered lectureship in photography, a senior tutor there had taken an early retirement. It was a vast playing field, I taught there for a year and thoroughly thoroughly enjoyed every moment of it before embarking on my Masters at Chelsea School of Art. I am a self-confessed digresser you see, (this has got rather long winded), this blogpost will find it’s track again.

While here in London for the last 32 years, I got little chance to photograph my sister, not extensively as for the face of Generation clothing in Pakistan, but for a publicity campaign for Tales From The Arabian Nights theatre production. She was busy, so was I, and life went on. However in the stillness of social distancing, I got an opportunity to photograph sis again. A good albeit a rather brief session. One of the new portraits reminded her of an old photograph of hers. I looked everywhere, rummaged through my portfolio of old prints, but for love nor money, I couldn’t find the image I was looking for. It rained heavily the day after and suddenly the sun popped out, and along came the rainbow. What sits under the rainbow? A pot of Gold! I dared to reach out to those filing cabinets of mine for which my term of endearment is Gold. A tiddly scanner that can only process 35mm slides and negatives. I scanned and digitally restored some of my sister’s portraits from decades ago. I found the one image I was seeking for the “then and now” juxtaposition, but in trying to find it, Gold however revealed many other forgotten negatives, narratives and moments that all came flooding back in 3D. I am still in the process of scanning and will share some later, these are from very early days of my love affair with light, spanning late seventies to late eighties.

Some of these images particularly of the family of nomads settled in the wilderness of inner circle of Model Town in Lahore, were taken on the borrowed Yashica rangefinder. The camera was the bridge to their inner sanctum, it allowed me to interact with some beautiful people who were demonised as thieves. While scanning the images, I felt mixed emotions, excitement on one hand and fear of being robbed on the other. As a 16 year old I got off my push bike, greeted them, and clumsily sought permission to photograph them. My pathetic attempt at speaking Punjabi, followed by giggles and laughter, elder’s initial hesitation and then sheer joy of participation from the young ones. Don’t forget this was analogue time of the medium unlike the replay of the digital which expedites trust to a different level. The earnest vibes must have worked, it was beautiful to spend a little time with this family, and priceless to later hear the squeals of pleasure, see their eyes light up as I fulfilled my promise of sharing postcard size prints with them.  Soon these families were forcibly made to leave the area as the neighbourhood went through gentrification; in its place now stands a posh and gated, Model Town Park. Others are portraits of some actor friends. Khalida Riyasat (Late) in the green rooms of Alhamra Arts Centre where I was puppeteering at the time, Samina Peerzada who lived close to my studio and I had popped by for a cuppa with my camera, and dear Samina Ahmed photographed at my Ad agency because I’d been wanting to do it for so long

My forays into the medium were made possible from the kindness of those who lent me their equipment, my brother gifting me my first SLR, the advertising agency, those who nurtured me, doubted me and the people who readily allowed me to photograph them. BIG heartfelt thanks to all who have contributed for I have learnt every step of the way. Special thanks to my muse as it prompted to reach out for Gold and plunge deep to take a time travel ride. May the learning continue.