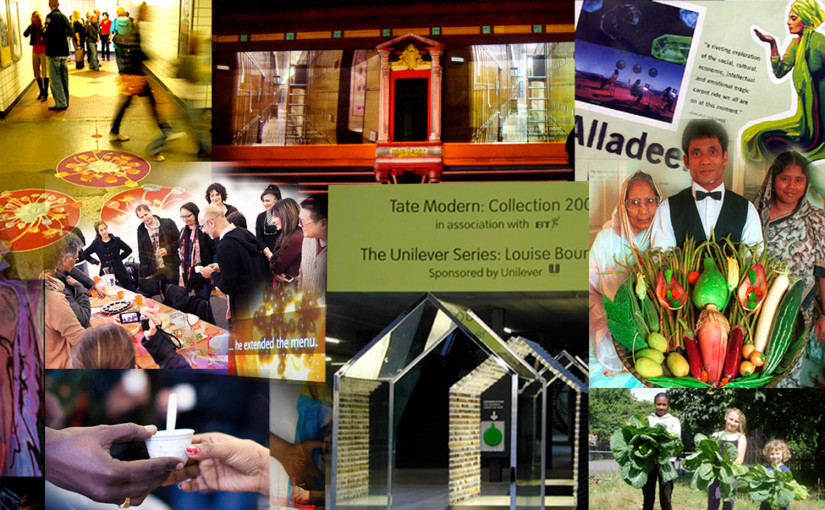 Like chapters of a book unravelling its story… motiroti went through its incredibly rich life of creating collaborations and associations literally with hundreds of artists and millions across the globe. Its ethos based on a culture of sharing, continues.

As a young nineteen year old and secretly in love with senior NCA student in Lahore, I wanted to know his zodiac sign to understand him better inside and out. And he, he had no idea when he was born because his elders put a made up date on his birth certificate. According to his mother he was born the same summer, two days apart when her favourite white goat had her first-born. There was too much commotion so no one remembered!

motiroti’s birthdate is also very blurred… Keith Khan and I, two artists in love from 1989 till 2003, got together and started making projects that we wanted to create because there was little space in the mainstream arts world for them. We started informally from as soon as I finished my MA from Chelsea School of Arts and motiroti the name came after we made our first British Bollywood musical Moti Roti Puttli Chunni (thick bread thin veils). motiroti is undeniably the summer child of 1993 which makes it a Rooster!! It was a tale of love, romance and intrigue performed in English, Hindi, Urdu and universally understood melodrama. A seminal work, combining live-action and 16mm film in a loving recreation of Bollywood on stage. Thus the journey began…

In 2003 Keith and I went separate ways, I cultivated motiroti whilst he became CEO at RichMix, later as Head of Culture for London 2012 (from ’06-’08) and now KKA. Funds dwindled, visions changed, I stepped down as its Artistic Director in 2012. Passed on the baton to Tim Jones and the board, collaborated on a long time dream of mine Multiwalks, motiroti’s last project in 2013 and the company officially closed beginning of 2014.

However, motiroti’s procreation has taken place as organically as its inception. All those hundreds of artists and associates who worked under its new vision of cultural practice bear witness to the motiroti ethos. Dr. Alda Terracciano’s vision for preserving the past as an archive available for the future got her to create Future Histories, a repository and cultural heritage of performing arts in the UK.  motiroti archive is thorough documentation of  some 20 years of work within the Asian and black performing arts sector. This archive’s strength is in its visual material from storyboards to production photographs, sketches to poster artwork, from printed flyers and programmes to CDs and videos. By default the archive highlights not only the productions alone, but different companies and individual performers that have worked with and for motiroti, who otherwise would go unacknowledged.

So, now, there are two major archives. One is a physical archive that resides with Goldsmiths University and the other more accessible online archive. The analogue archive covers a period from seminal pre-motiroti projects by Keith and I, till the production of Alladeen (2002-2005). All permutations of the online digital manifestations of motiroti and its micro sites hosted with British Library’s UK Web Archive.

Alladeen got awarded an OBIE and was one the first examples of a transmedia project, this archive has a few broken links for films and photographs. There is extensive documentation of video and images with The Builders Association, the co-collaborators from New York.

Below I share two wonderful takeaways for those associated with motiroti or curious to understand what it was and how it continues to thrive through the lives it touched.