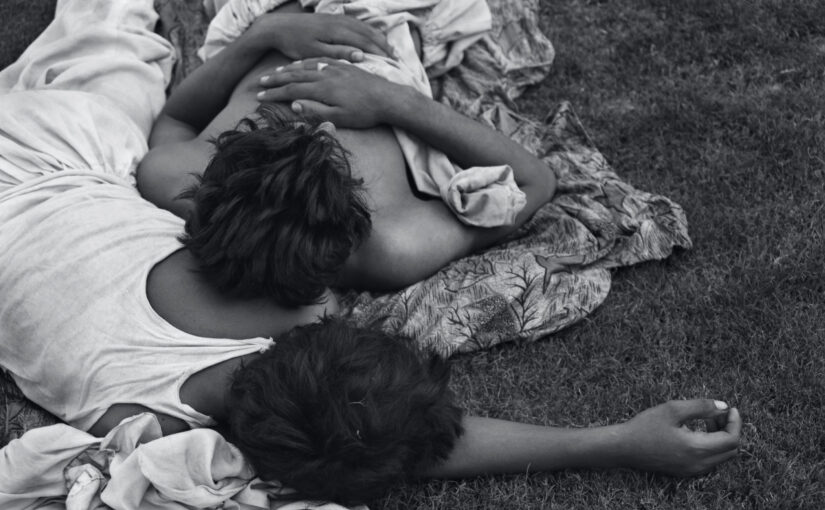 Little did I know in the start of that summer it was my last one in Lahore. By the fall of same year I was 6,300 km away on British Council fellowship at Chelsea School of Arts. Then I was teaching photography at NCA. Most afternoons,after college, I would traipse the city to discover new places, sample food, drink copious quantities of sugarcane juice with lemon and ginger, and to photograph people.

A dear friend, and a colleague Anwar Saeed taught printmaking. After college I would try my hand at etching under his guidance and on my part kindled his interest in photography. He knew the old city like the back of his hand, and often together we would go scouting the city I thought I knew, but knew so little of. Always casting the net farther extending our walks further away from the bubble of Lower Mall Road. Some of our students also joined us in those expeditions, and would all carry our cameras. I was quite gungho at taking pictures without permission. Privilege of being an ‘artist’ was exercised inadvertently with some arrogance. Cameras weren’t exactly a common sight back then, and if you pointed a lens at a stranger (never at women), usually it was received with a mix of curiosity, gratitude and excitement. In those days I was desensitised to the vibrational quality of the word ‘photo shoot’. In ‘candid’ image making I often used the camera like a weapon; to shoot and capture. Strange though as in my early years, I used to seek permission. Perhaps as telephoto lenses came in my collection, it distanced my sense of connection, or perhaps I’d bought into the colonial legacy of a pervasive class system.

In those forays after college, usually our first stop would be Nisar Bagh (garden), historically a park famous for holding political rallies and protests. However on a regular day, it was frequented by families in evenings, and during the afternoons men would lie down for siesta under the heavenly shade of mature trees. Zia’s martial law had banned alcohol, which gave rise to heroine as it exponentially took over in popularity; for it’s users this park was a haven. It became a routine to walk around this park, shutters clicking, criss crossing between the sleeping people. We would often walk through Anarkali, Urdu Bazaar, further weave through some dense mohallas towards the Walled City, stop in parks for a breather, tiniest of shade to share with those sleeping under it and more photography. Mostly the park sleepers were all men who would arrive in Lahore from smaller cities or villages to fulfill the dream of a better life. At times they found work as handymen or labourers, barely surviving the seduction of the city of lights. There were also local men who preferred to chill in the open, smoke, play card games or just watch the world go by.

Private and vulnerable act of sleeping was performed in the open, for all eyes to see. It was aesthetically beautiful to walk in between so many men sleeping on the ground. At times solitary in their own world, and at times in small clusters, dreaming away, arms akimbo legs entwined. I would thoroughly enjoy the exhibitionism and eroticism displayed in the park, hiding behind my lens I indulged in broad daylight voyeurism. With the repeat visits I grew to recognise some faces as I so desired to make an eye contact, to engage in at least asking permission before releasing the shutter. The conundrum of course was that the people were asleep; in a state of temporary departure from the world. I couldn’t disturb a peaceful slumber to ask if it were okay to photograph! Then one day someone smoking a joint sitting amongst the sleeping beauties beckoned me over, “Why are you photographing these dead men? Take my photo instead.” This gentle encounter and a toke on his spliff mellowed me to slow my pace, acknowledge the open eyed folks around and enjoy conversations. I found myself on human grounds again.

New in London, one late night on C4 I randomly watched Peeping Tom, and for years after that I couldn’t pick the camera again for candid work. I am always aware of the power imbalance holding a camera but these days most of my strategies are put to put the person in front totally at ease. Arrival of discrete digital cameras and smartphones derailed me momentarily; taking photos of people unaware. Some photographers have the gift to be a fly on the wall, whilst it’s not for me to judge the genre, it’s just not for me. Since the last decade I bought myself a heavier, very visible DSLR to remind myself of the beauty of permission, consent and collaboration. Having to locate a certain image through my archives, I noticed these negatives. Painstakingly I’ve digitally restored the chemical damage and blemishes from my summer of 1988. So little time and so many more to scan, shared here are some with much love and fondness.