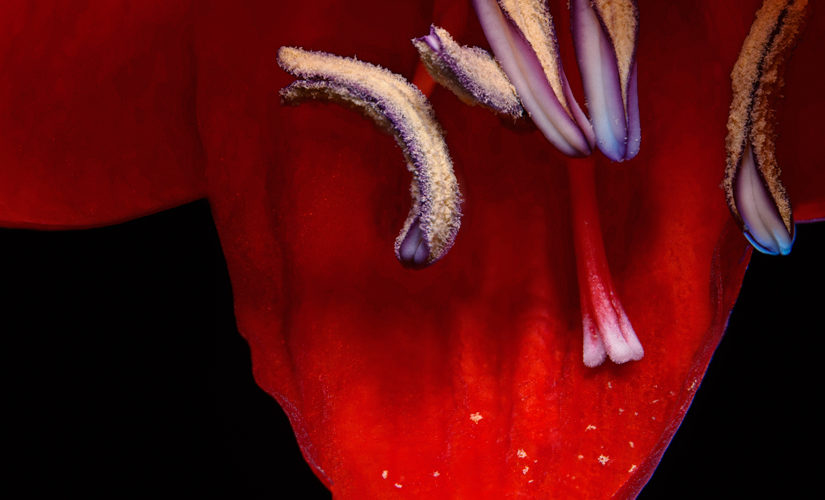 What is Tantra? Ali Zaidi of HealingHands-London distills from the many interpretations in what resonates for him.

Tantra: Weaving a tapestry of energies. The metaphor of weaving illustrates Tantra the best. Weaving can be traced back 12,000 years ago. Its a craft which uses distinct set of threads; the warp and weft, interlaced at right angles to produce fabric. Tantra means to ‘weave’ polarities.

In Tantra, light/shadow, shiva/shakti, warp/weft are part of that fabric called oneness, the wholeness. We are the weaver, the tapestry and its strands. You pull one and many other strands are affected. In uniting the polar opposites, individualism dissolves to non-duality, replaced by Consciousness. Consciousness of oneness! Tantra is an ancient philosophy and way of life which acknowledges the body, mind and spirit as one.

Most of Tantra descriptions talk of weaving the masculine and feminine together to create a whole. I take it as an analogy but personally resonate with a non-gender binary. A lot of my work as an artist is about questioning the definitions of masculine/feminine. Continuing in the same trajectory, I prefer instead to use descriptive words. Energy is energy and beyond gender. For me Tantra is a bringing together a balance of energies within us.

Energy is a term we all hear time and again in different ways.  “I have little energy today” to bursting with energy, renewable energies to energy drinks. Energy is derived from Ancient Greek, Energeia; meaning activity. Apart from its modern day definition, Energeia was a qualitative philosophical concept which included ideas of happiness and pleasure. Chakras are conceptual structures arranged in a column along our spinal cord, where we experience emotional and spiritual energy/chi/qui. Seven chakras are known more commonly, but there are recognised to be more than a hundred. Kundalini, the “coiled one”, is located at the base of our spine, and is the source of the life force or pranic energy. Working on the Root Chakra invokes the kundalini energy towards the crown and aids the flow of vital energy throughout inducing a deep state of bliss.

When a client arrives at HealingHands-London, as a matter of course I ask why they are with me on that particular day or how do they feel? And in so responding, they may indicate physically where they feel stressed or if they want deep relaxation. Stress can be physical or psychological, but it creates blockage. Where there is a blockage, energies go out of balance. Stress makes our body produce Adrenaline, which causes increased heart rate and respiration. Stress makes the body go tense in the muscle tissue to protect itself. As if in fight-or-flight mode, or danger or excitement, this defensiveness enters into a muscular holding pattern that resists change and release. Unexpressed emotions such as anger, fear, and grief are common causes of this phenomenon. By subtle manipulation of the chakras, amongst many other chemicals, Endorphins, Serotonin and Oxytocin are released by the body which bring about a sense of well being and feelings of being loved.

My healing incorporates tantra as lived by my experience and learning from the texts, listening to, through massages and meeting diverse practitioners of tantra. The joy of tantra is that in playing with the polarities it produces a third space which is one and many all at once. Tantra creates a space of authenticity, where one can just be, in pure LOVE, accepted and free of prejudice. It’s a space where you are invited to leave behind what doesn’t serve any purpose. It’s a space to renew yourself by letting go. Over a series of repeated sessions, slowly the body restores itself. The memory of the healing touch and heart connection allows surrender, observation, forgiveness and acceptance to surface. De-armouring assists in weaving the fabric of wholeness. I help facilitate your process and take you to that third space in which you become the healer.

Visit www.healinghands-london.com to book a session that suits your needs.

8 thoughts on “Tantra according to HealingHands-London”