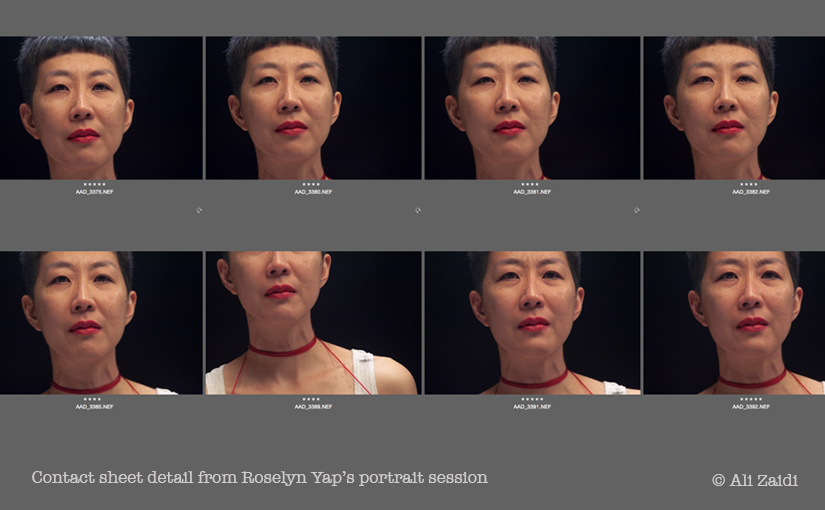 Till early last year I was calling this body of work Mas(k)culinities for reasons that seemed right at the time. Masculinity is stigmatized and problematized and I sought different sexualities to explore the breadth of being male. During this period voices and images of women were included to elaborate masculinity from their perspective. Soon I realized that fissures and scars caused by these simplistic binaries run very deep within all of us. Obliged to play out the ‘normative’ roles assigned from the time of our births onwards, is a patriarchal hegemony that has to be challenged. Individual point of views that encompass realities beyond dictates of the mainstream is the only way to disrupt this control. We have to create safe spaces for celebrating the ‘human’ in all its manifestations rather than be threatened by difference. END_OF_DOCUMENT_TOKEN_TO_BE_REPLACED